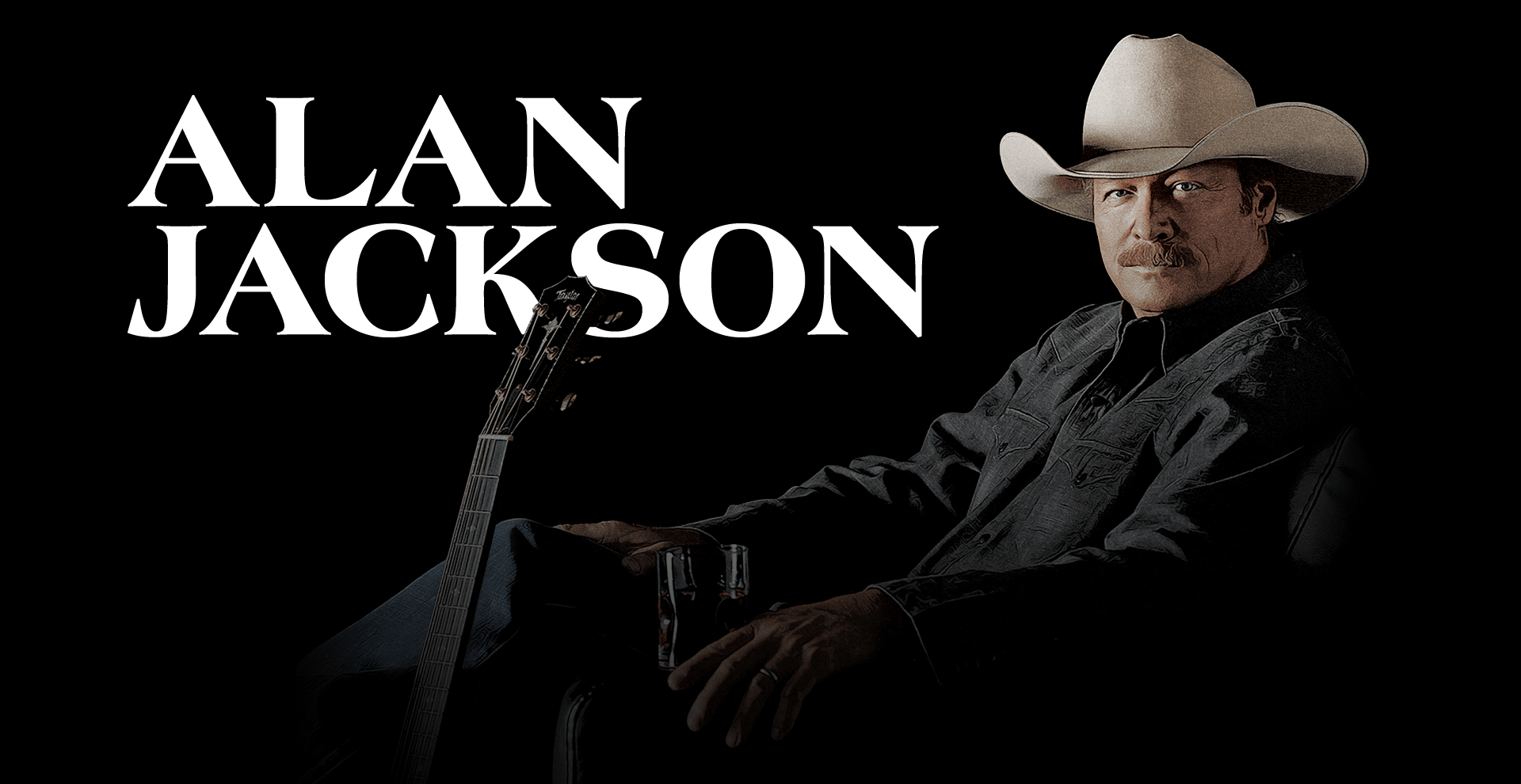 Where Have You Gone
New Album

Where Have You Gone available everywhere now

Get all the latest news, tour dates, new music and video releases delivered to your inbox!

“It’s such an honor to be included with all these people,” a humble and visibly moved Alan Jackson said as he became a member of the prestigious Songwriters Hall of Fame at the organization’s annual induction gala in New York City Thursday/last night.

Alan Jackson Looks Back on the Vivid Storytelling of His Biggest Songs: 'It Must Be a Gift From Heaven'
Read More

When it comes to deeply autobiographical storytelling that resonates with the masses, no singer-songwriter does it better than Alan Jackson. Whether it's the honky-tonk-styled “Don’t Rock the Jukebox” or his quietly evocative 9/11 tribute “Where Were You (When the World Stopped Turning)?,” Jackson tells Billboard he almost always “visualizes” his music, drawing from his own experiences. In the days leading up to his induction into the Songwriters’ Hall of Fame on June 14, the keeper of 35 No. 1 country hits 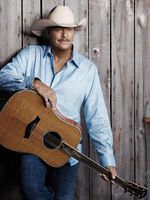 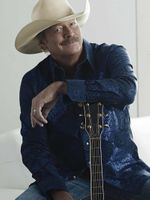 Check back for tour updates. 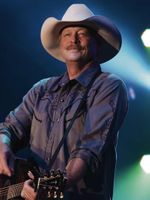 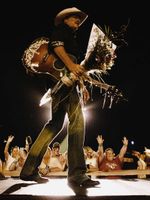